2nd International Conference on Economics and Finance organized by Nepal Rastra Bank (NRB) during February 26-28 at Kathmandu has concluded successfully.

With the major objective of bringing together current studies, research, analysis and thoughts in the area of economics, banking and finance pertaining to policy implications, the call for paper was issued in September 2014. Out of the total 111 abstract submissions and 75 selections amongst them, there were 53 full paper submissions of which 46 were presented by 50 researchers from different countries.

During the conference, the rich interaction among experts with diverse background and experience provided new insights and thoughts to the policy makers, particularly relevant for the South Asian region. During the parallel sessions, discussions ranged from the role of financial sector development in enhancing economic growth to the issues of financial literacy, corporate governance and external sector polices.

There were four common thoughts raised in a greater or lesser extent during the sessions. The first thought was the reaffirmation of the importance of the broadened and deepened financial sector for spurring economic growth. The second observation was the heightened role of central bank, through monetary policy or credit and other financial sector policies in the post-financial crisis period. The third issue commonly raised was the role and importance of corporate governance in the financial sector for financial and ultimately to economic stability. The last issue discussed on the external sector variables, especially, trade, remittances and foreign investments focusing on the proper channeling of remittances, financing local projects through foreign resources and also the causality of external sector and economic growth.

On behalf of the paper presenters and participants, Prof. A. K. Giri presented the valedictory remarks. He appreciated the conference organization; as being more systematic and diversified along with rich discussions among the participants. At the last day of the conference, a city tour was arranged to all the foreign participants to the heritage city Bhaktapur and Dhulikhel. 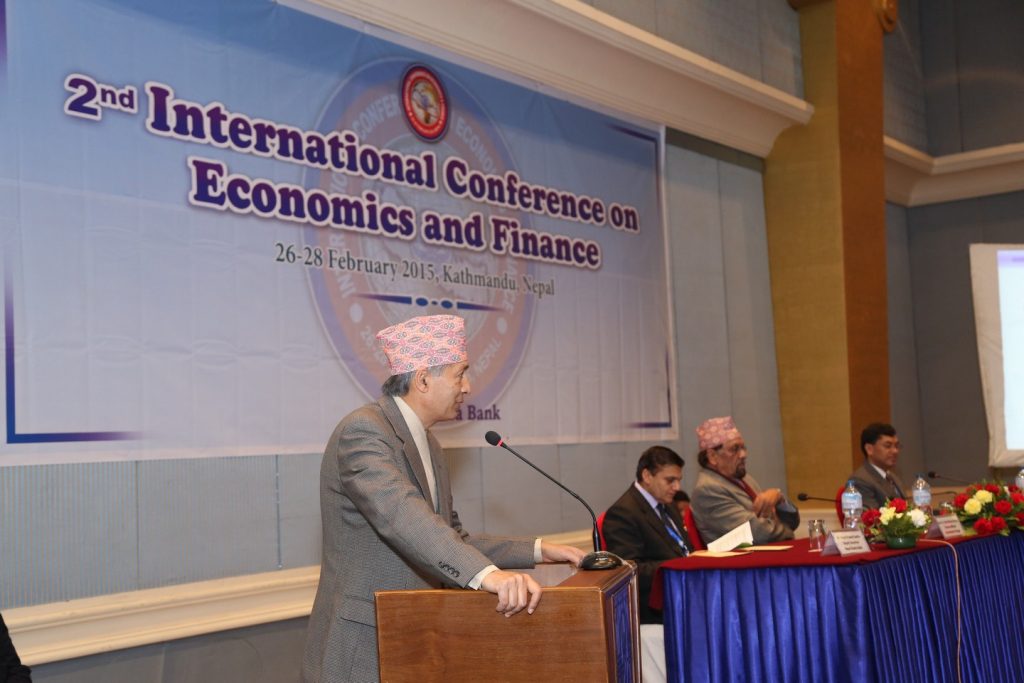 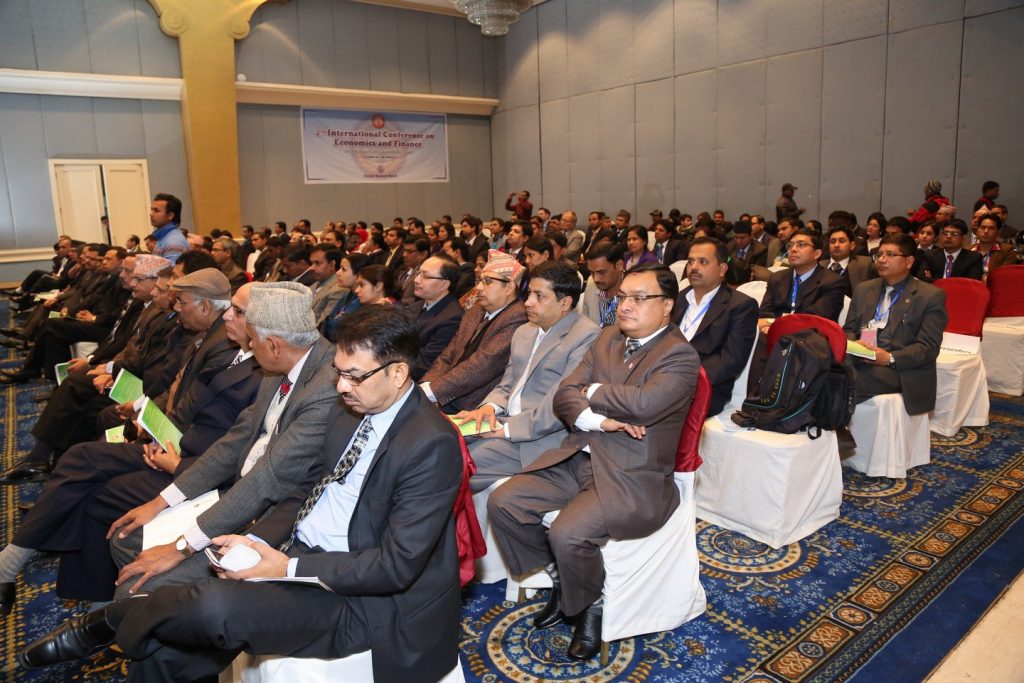 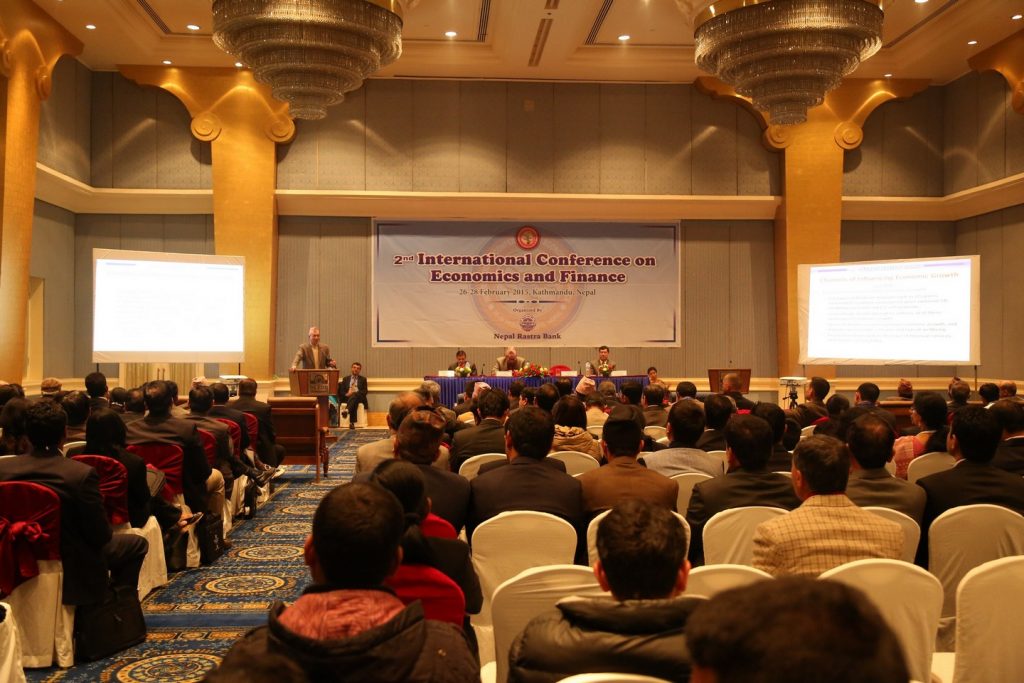 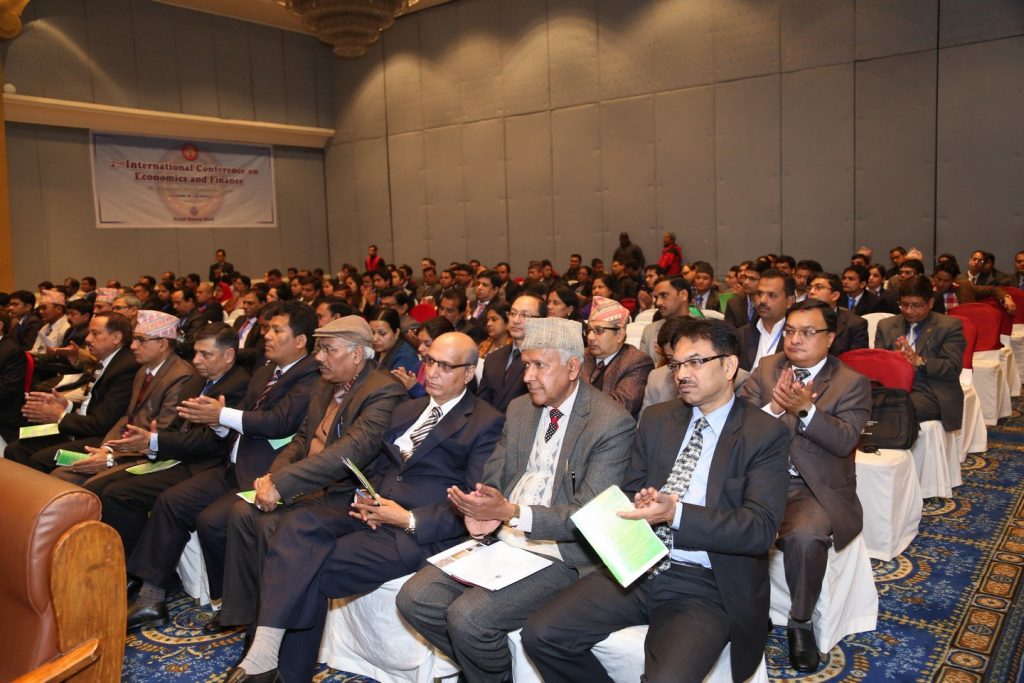 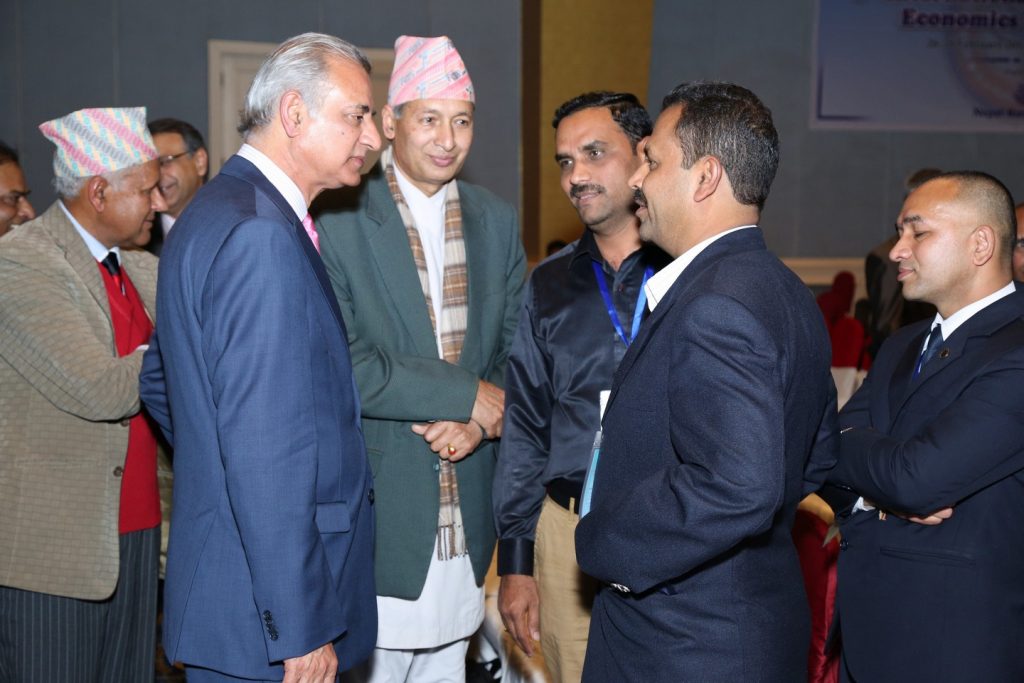 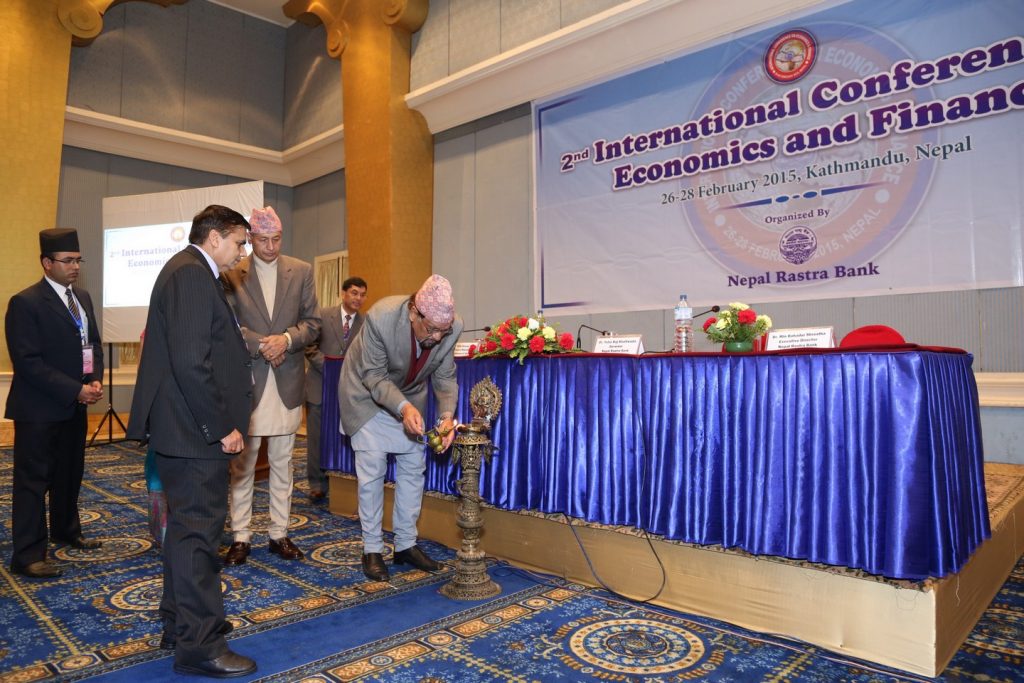 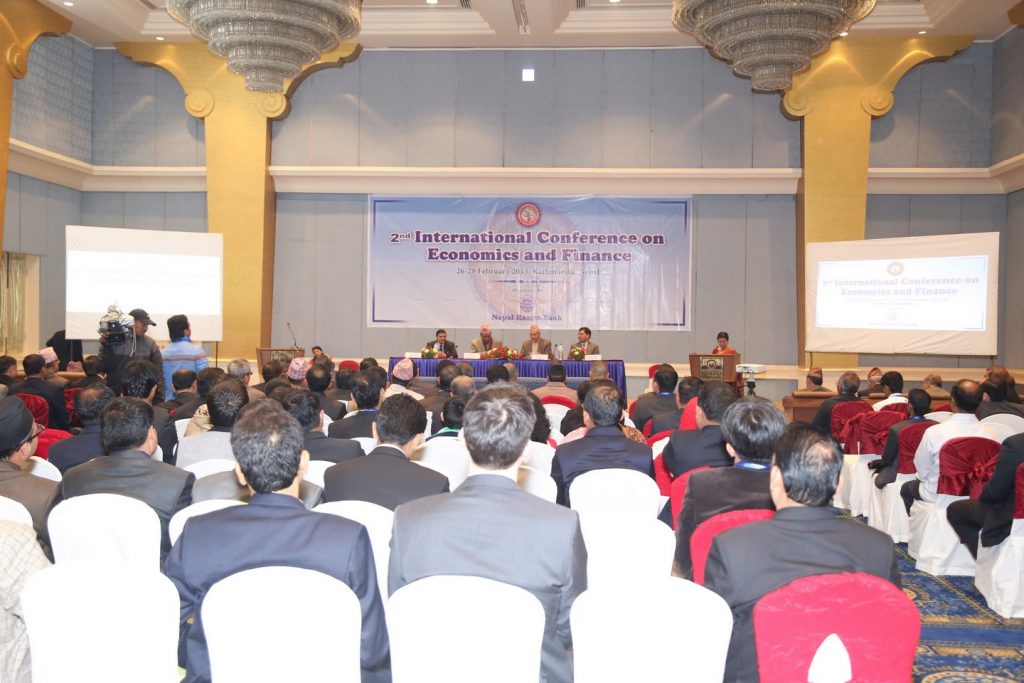 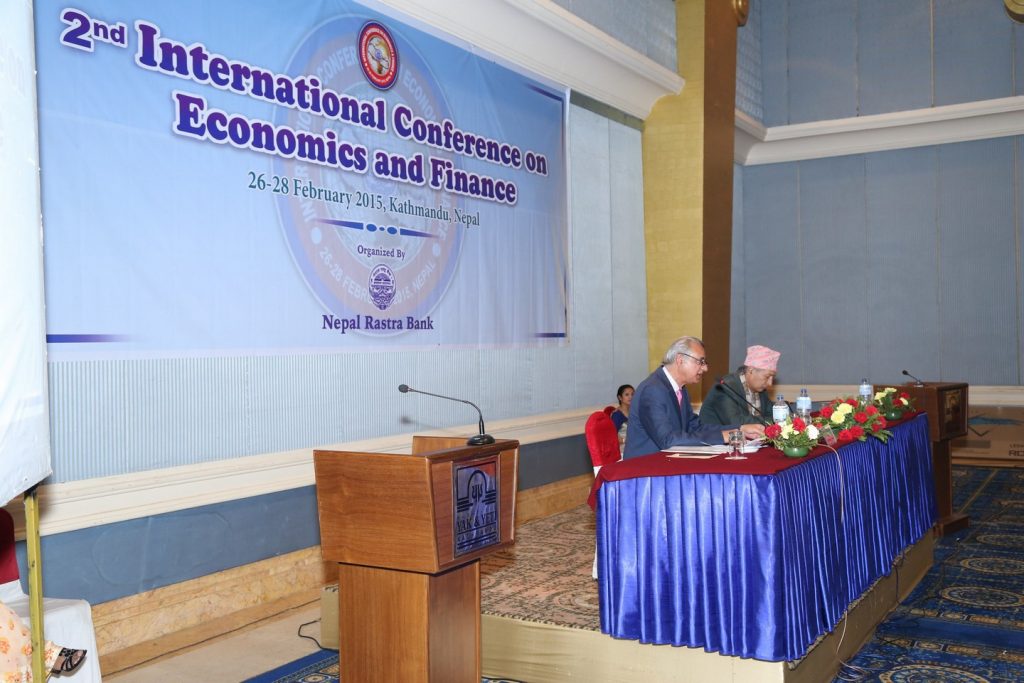